Pondering a Career as a Movie Set Designer

Going to a movie or, nowadays, binge watching anything on TV, is a very personal pursuit. Some use it as an escape, others as a form of entertainment – but TV and movies, for me, have been yet another way to see great design ideas. As my design sensibility evolved, so has my choice in what I watch on the small (although, not so small any more) and the big screen.

As a child, my taste was influenced by what I thought of then as the “modern family”. Episodes of the Jetsons would get my imagination in gear on how to arrange the floating furniture, would I need a kitchen if you just ordered up your food, or would I really have my own robot? Equally influencing my ideas of the perfect home were the thoroughly “mod” Brady Bunch. I loved the mid century modern house with the wood paneling and the then revolutionary “open concept” layout, not to mention the Jack-and-Jill kids’ bathroom. 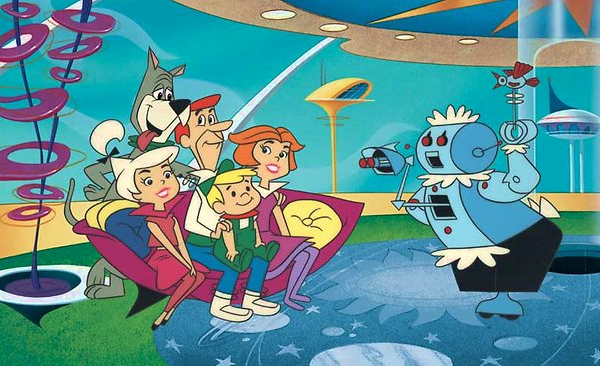 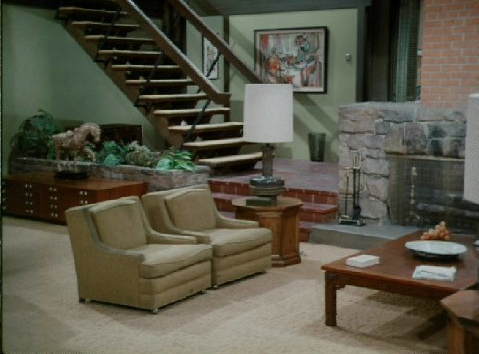 Well, you know what happens next –  you move on to college, gain independence, think you know everything and that certainly takes your taste in a whole new direction. I romanticized about living as a single woman in the big city like Holly Golightly, Mary Tyler Moore (who doesn’t love a sunken living room) or in a shared pad with Friends like Jennifer Aniston, Courtney Cox and Lisa Kudrow. 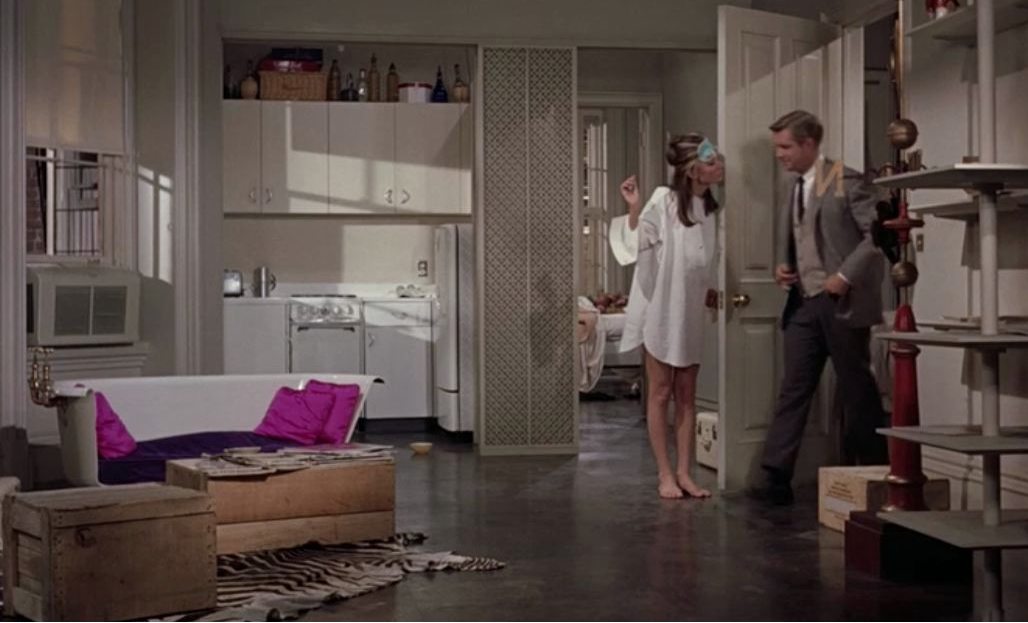 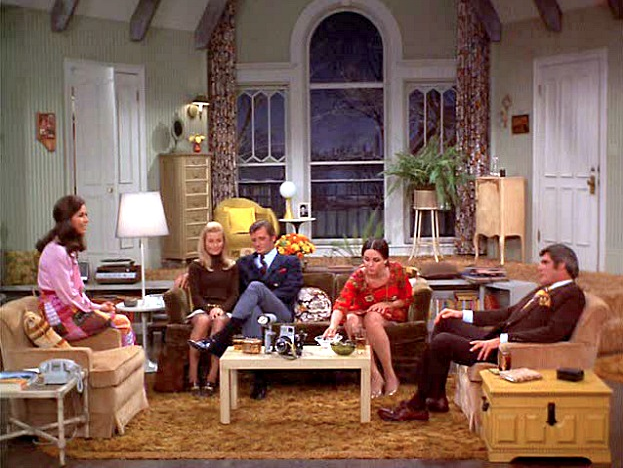 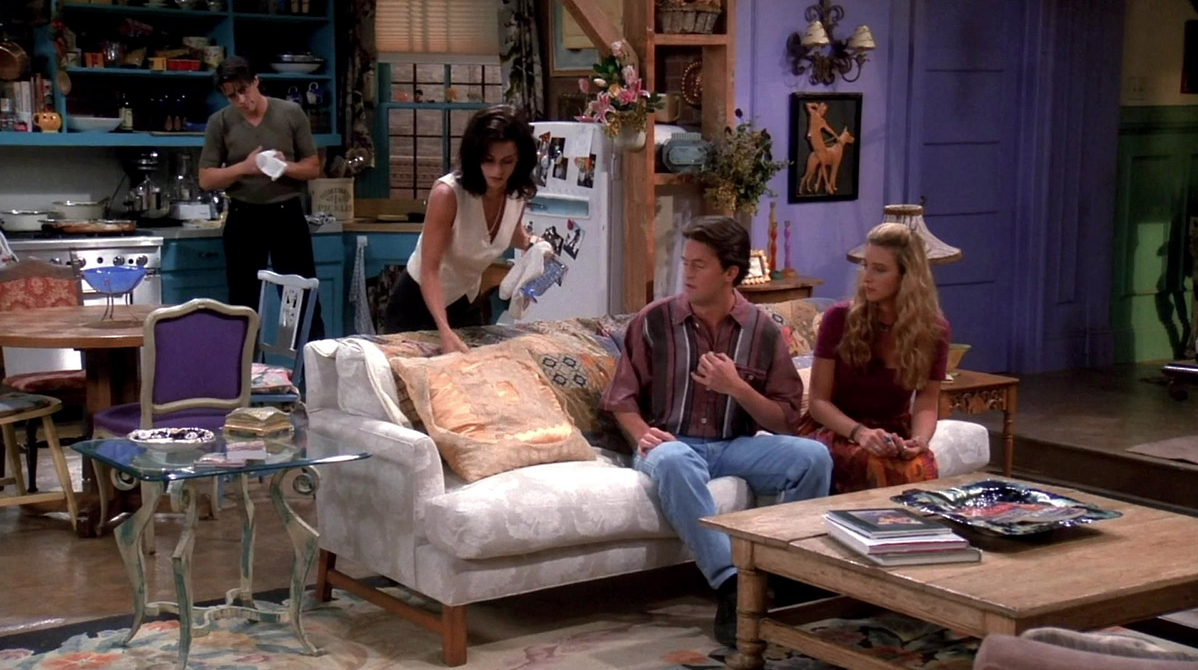 Even though I am now all grown up (or, so they tell me) and my taste level has evolved, I still find great design influences from movies and television. Yet, my design imaginings go in another direction – I start thinking about my dream job as the interior designer for a movie. Can you imagine how much fun that would be? So, I have a few ideas in mind for TV shows or movies that some of my rooms could have a role in. Here are my nominations, hope you like them.

For instance, this living room would be a great set for a scene in Mad Men. 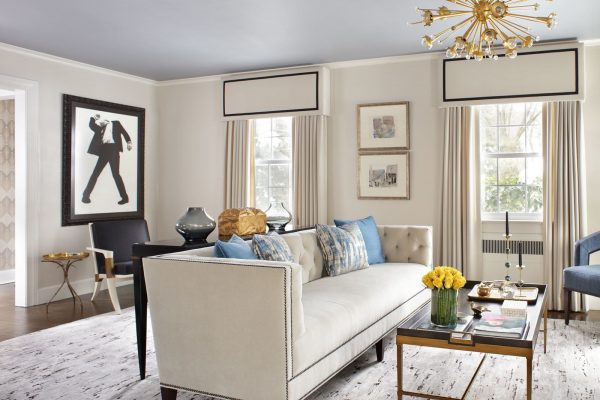 How about this family room for the set of Something’s Gotta Give directed by Nancy Meyers? 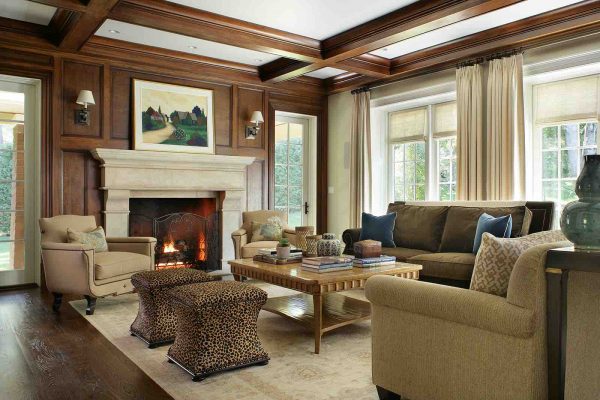 I nominate this kitchen for the caterer’s (Meryl Streep) home cooking space in another designers’ dream movie by Nancy Meyers – It’s Complicated. 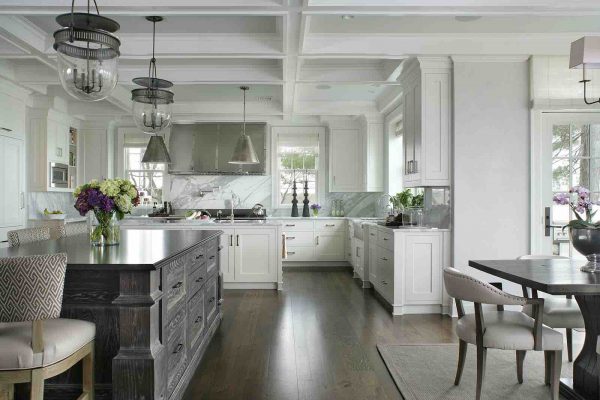 I could see Tom Hanks as the man/boy in BIG digging this boy’s room. 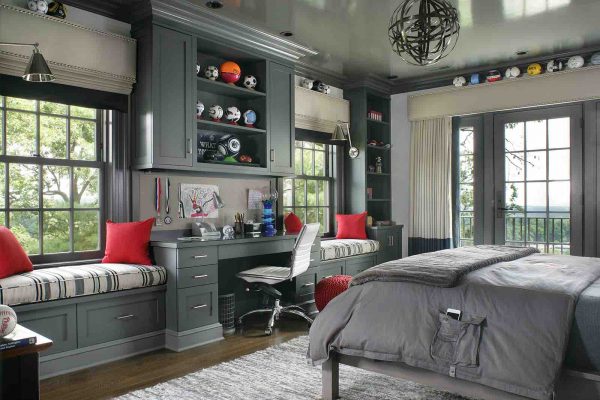 And don’t you think Lindsey Lohan’s posse from Mean Girls would love this hang out space? 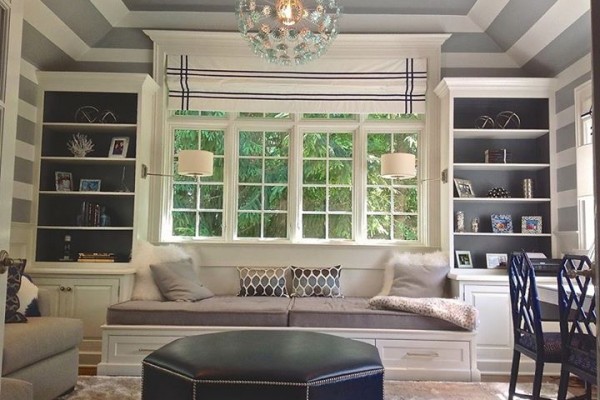 And, last but not least, can’t you just see Carrie Bradshaw soaking away her troubles with Mr. Big in this sumptuous master bath in a scene from Sex and the City? 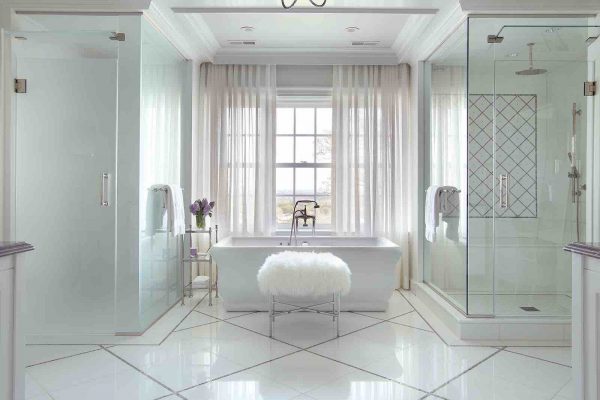 Thank you for indulging me in this movie design fantasy, I guess it’s time for me to go back to my day job now!!!

Hope you enjoyed the show!!